It has been an absolute pleasure working with Wynn Holmes in creating the cultural identity for LFDT. It is an honor to be named in the role of creative director alongside a Board of Directors composed of such distinguished artists and cultural innovators. 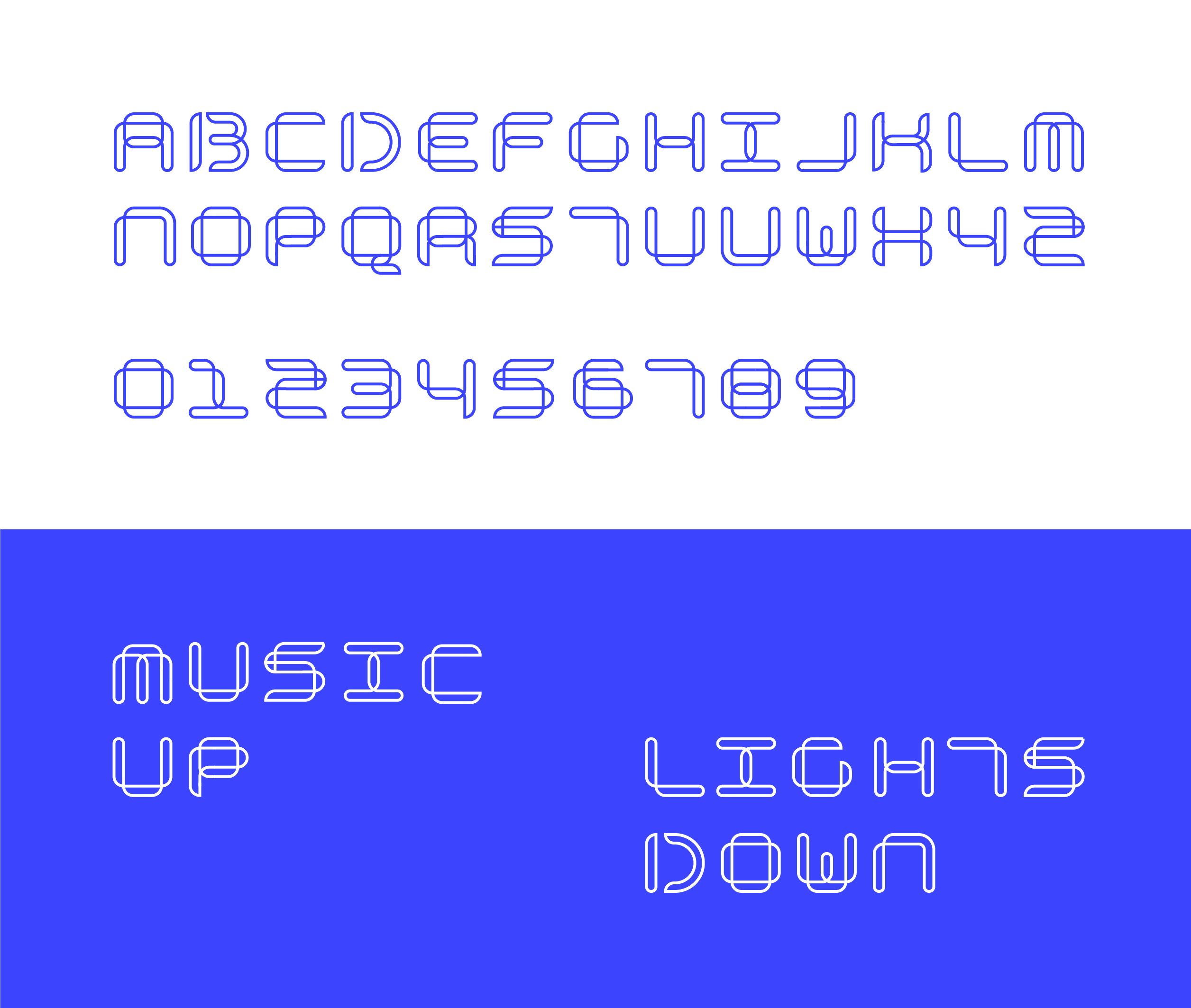 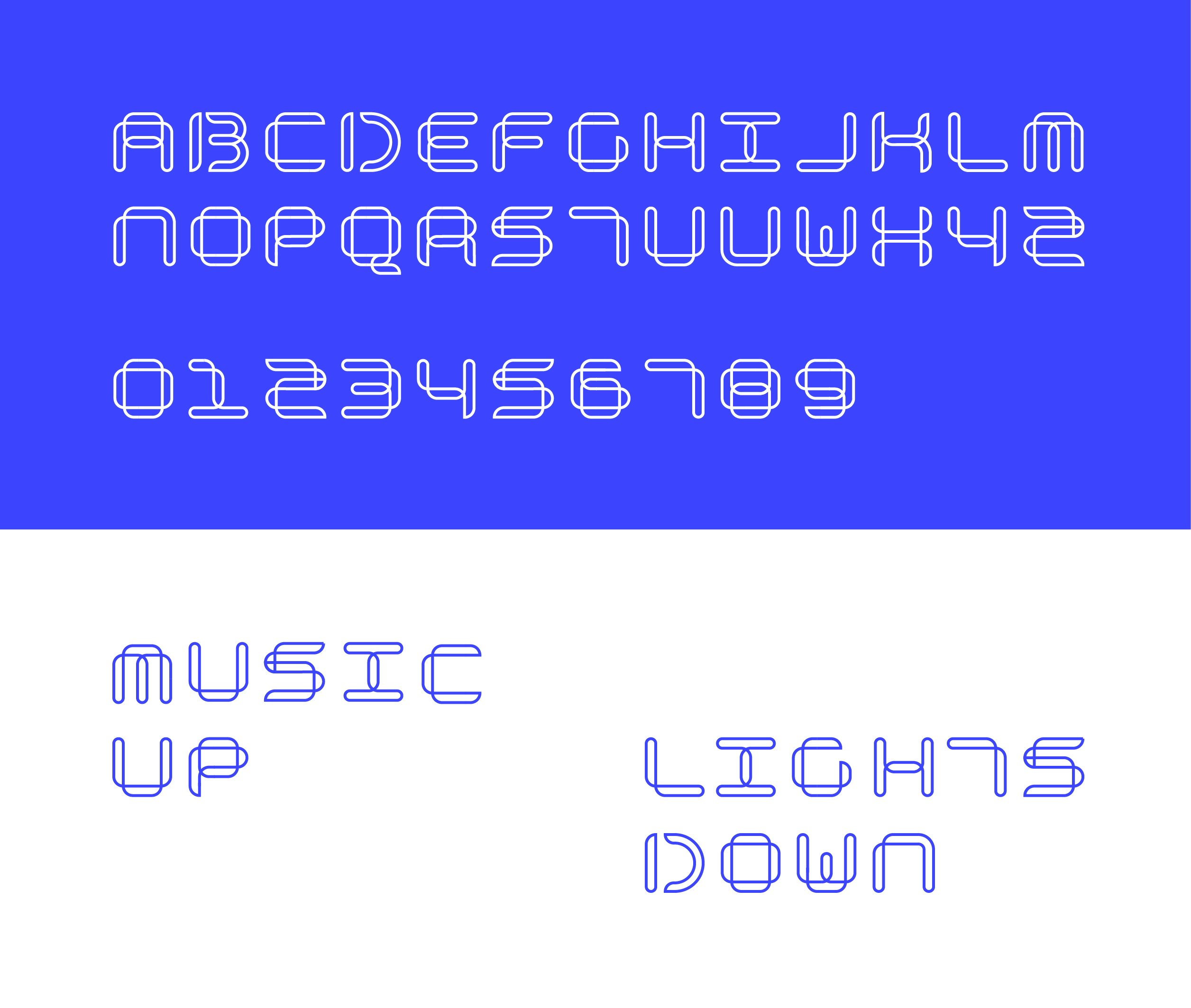 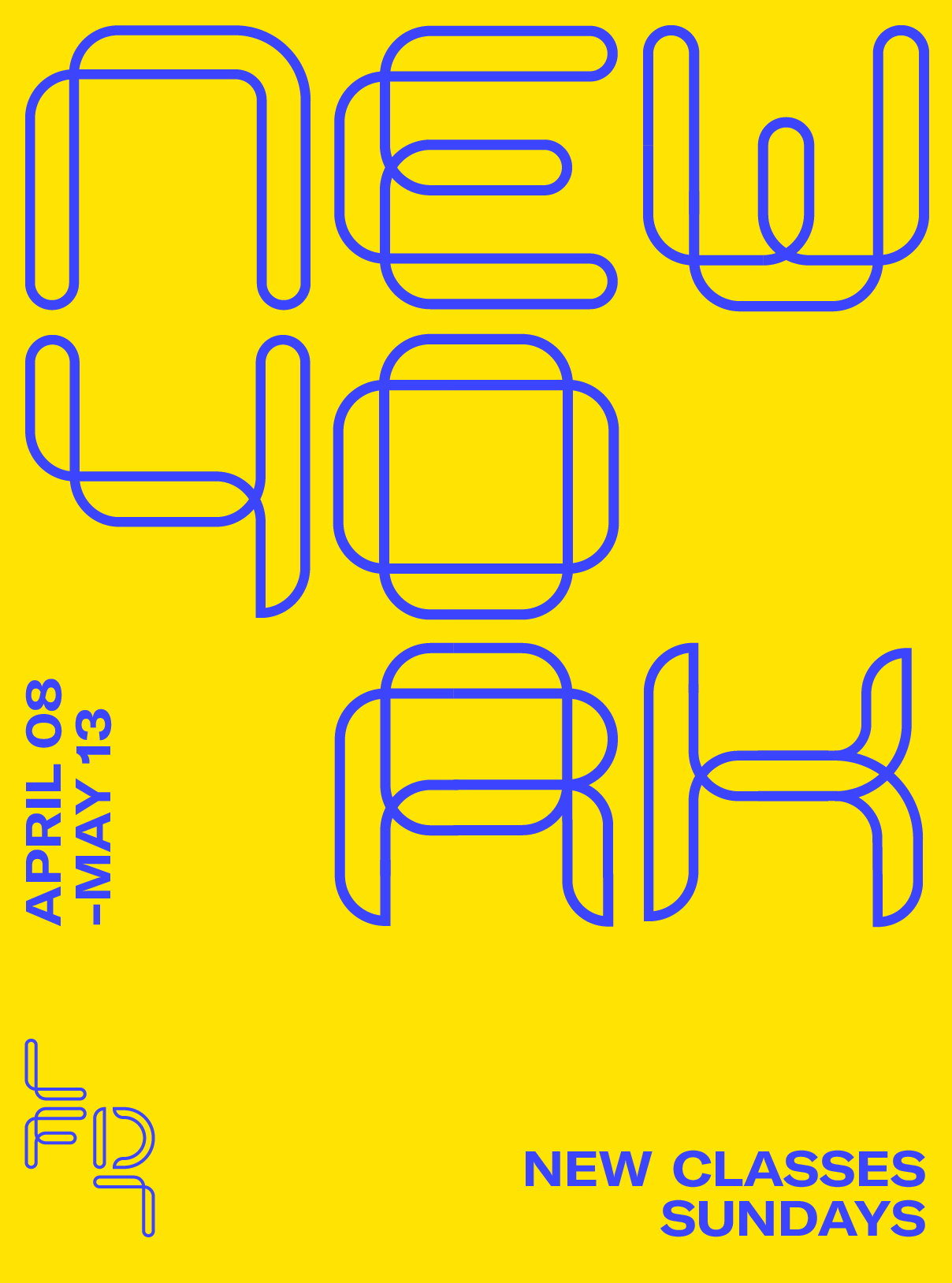 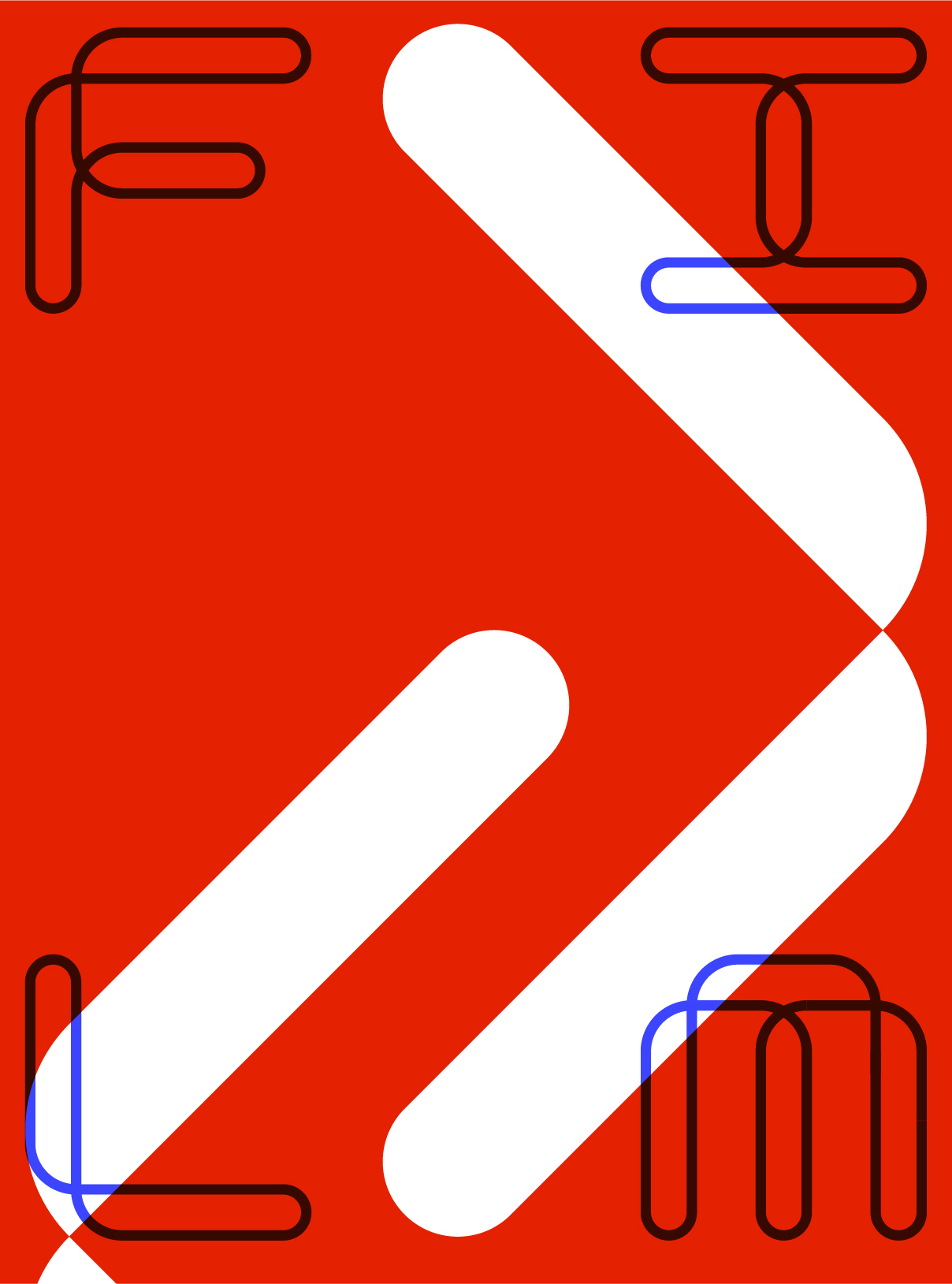 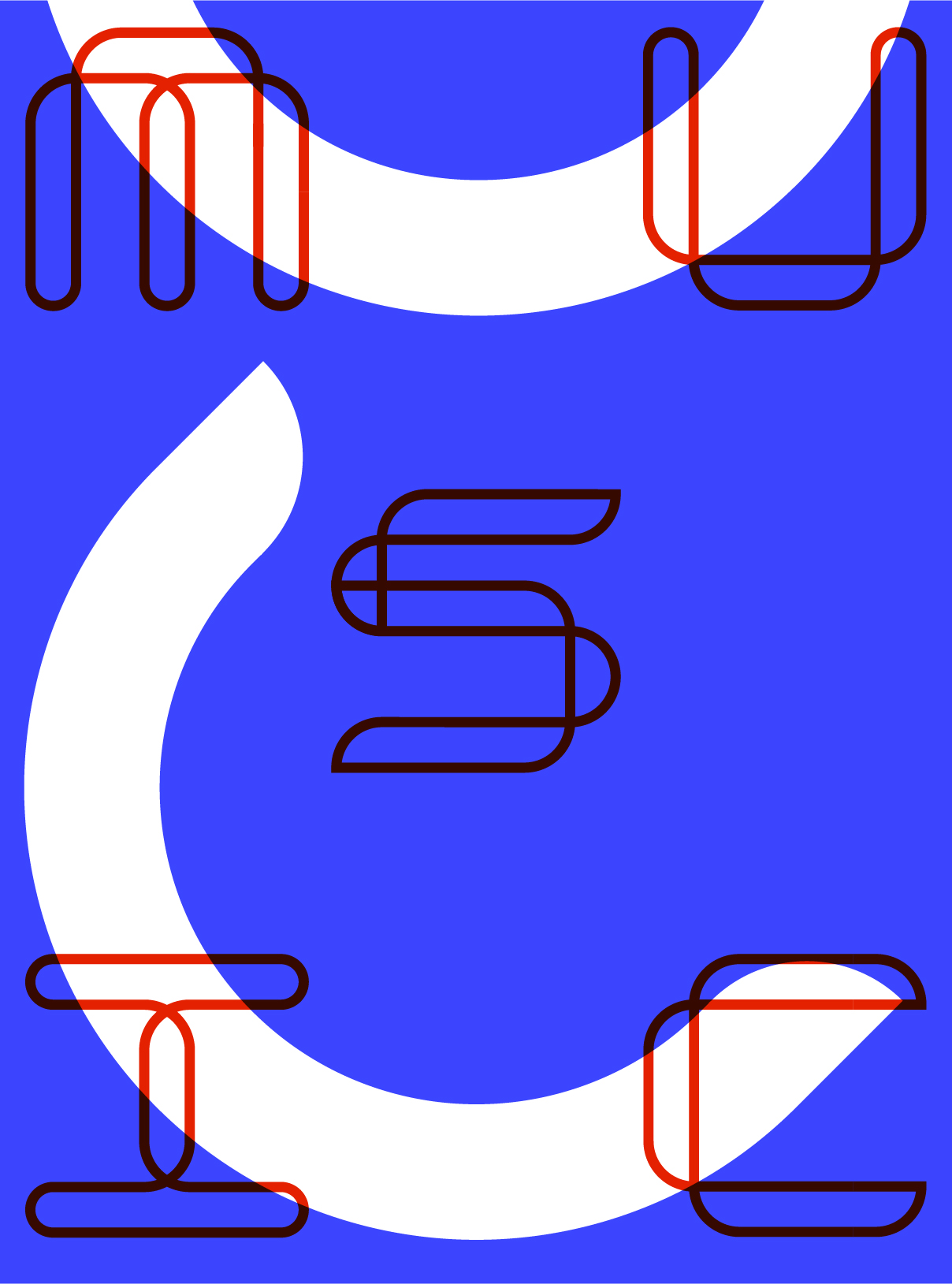 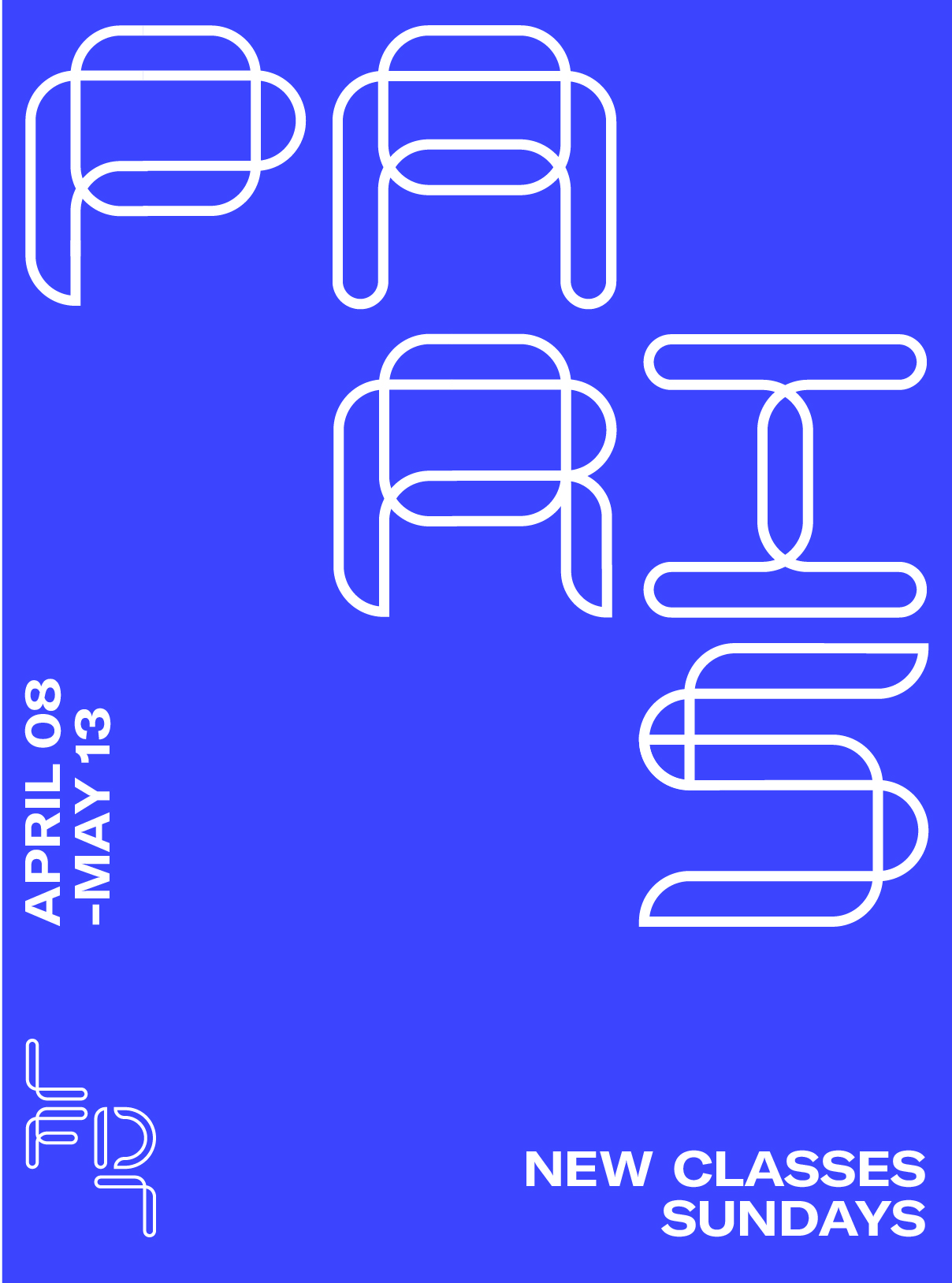 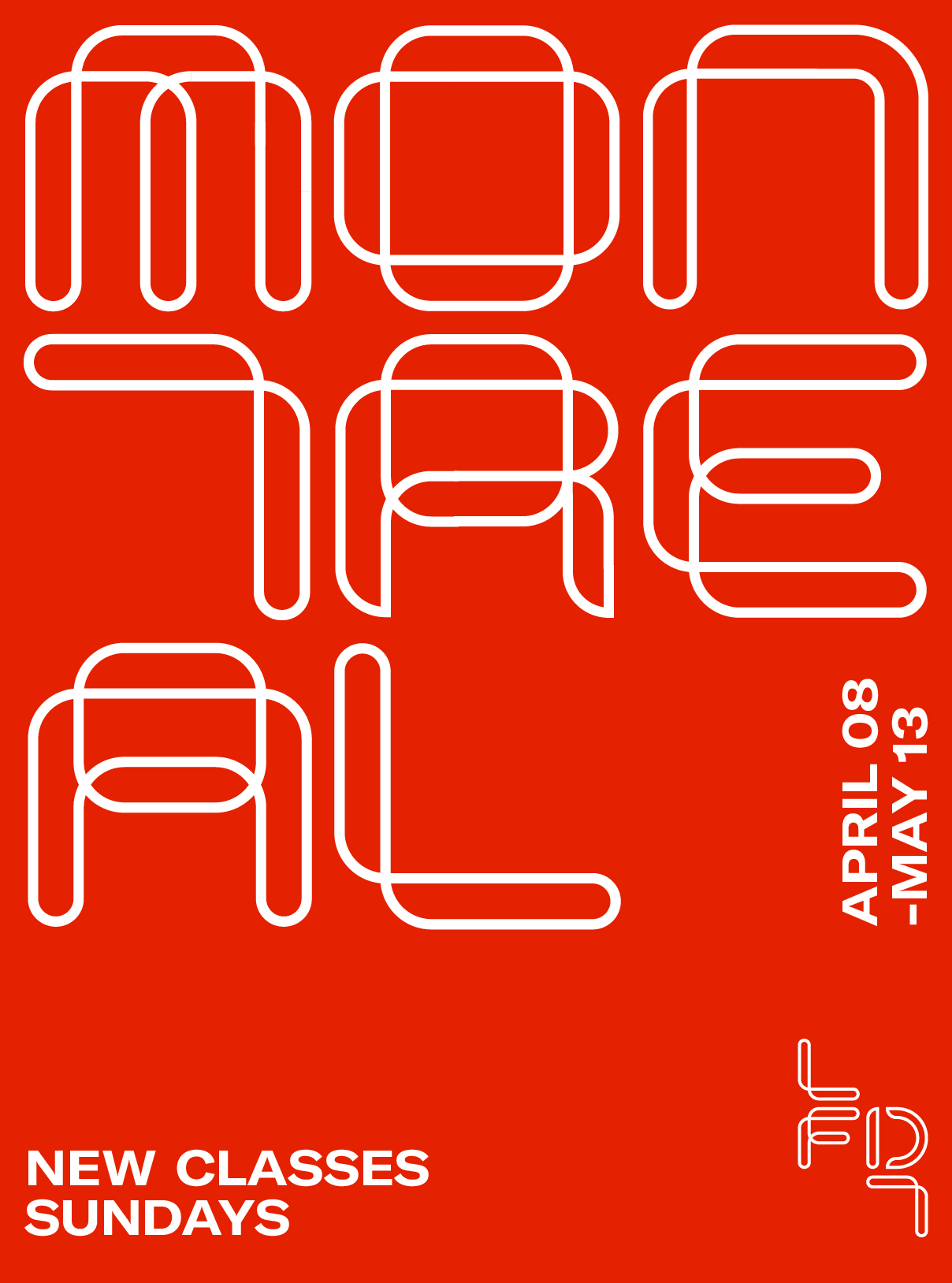 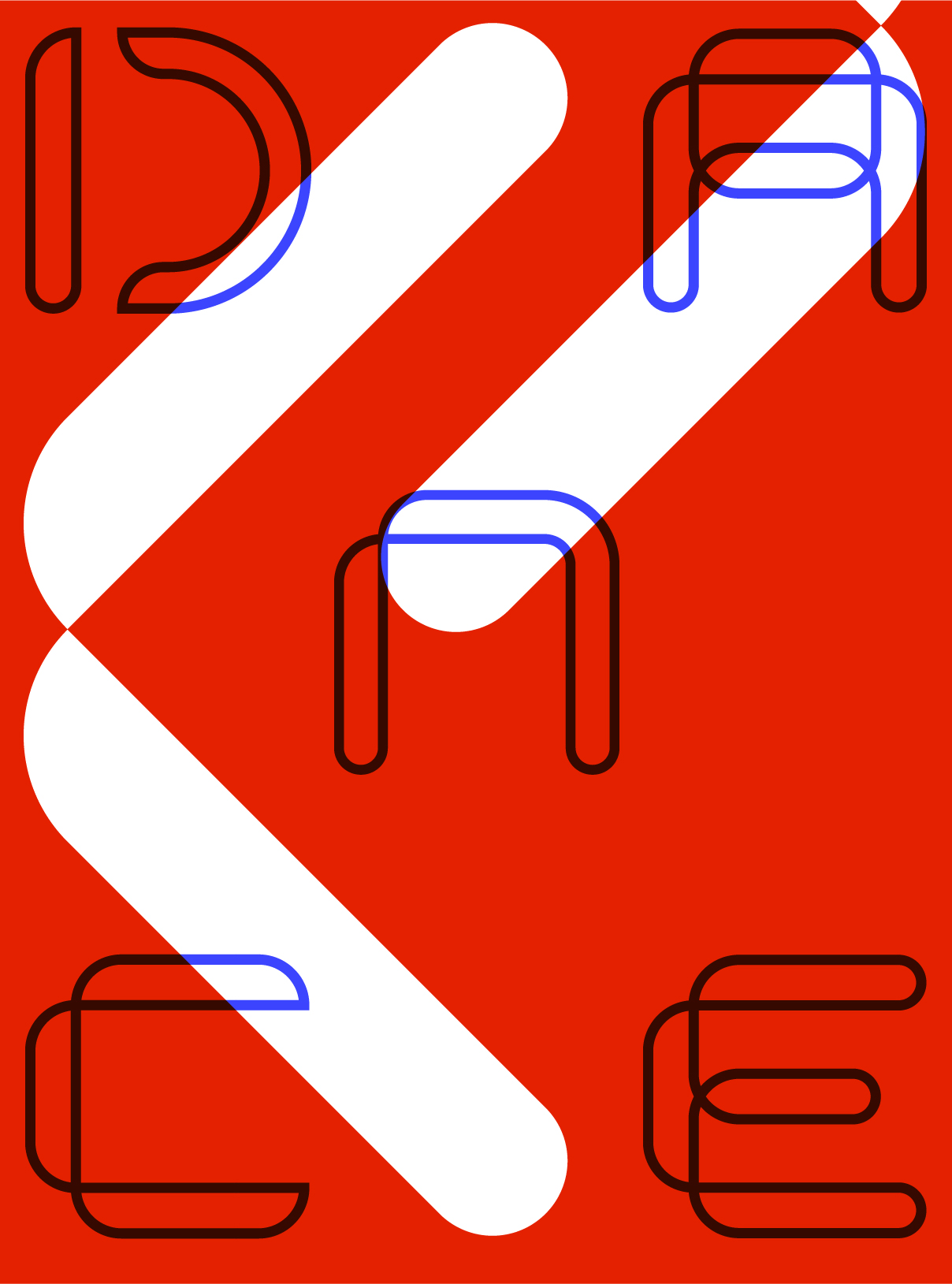 LFDT began as a series of unscripted dance classes held nomadically in often derelict spaces across New York City. Open to all levels of ability and interest, LFDT adopted a self-declared punk mentality that decreed only two rules: music up (way up!) and lights down. The shear level of noise and physicality jolted participants from the confines of their daily lives, creating an open forum for primitive expression and spiritual healing. The classes amassed an underground following that would lead to outside collaborations and self-initiated projects, thus establishing the foundation of what would become LFDT, the performing-arts company.

The "Lo Fi" and communal origins of LFDT necessitated a tribal identity that seamlessly coalesces the primitive with the urban. In response, a Visual Language was derived from the fundamentals of Formline Art, a stylistic tradition prevalent in the First Nations of Wynn Holmes' native British Columbia. Form Lines are connected to create Base Forms, which are then compounded to construct diverse compositions, patterns and typography. This system allows for the near infinite creation of inherently uniform content. 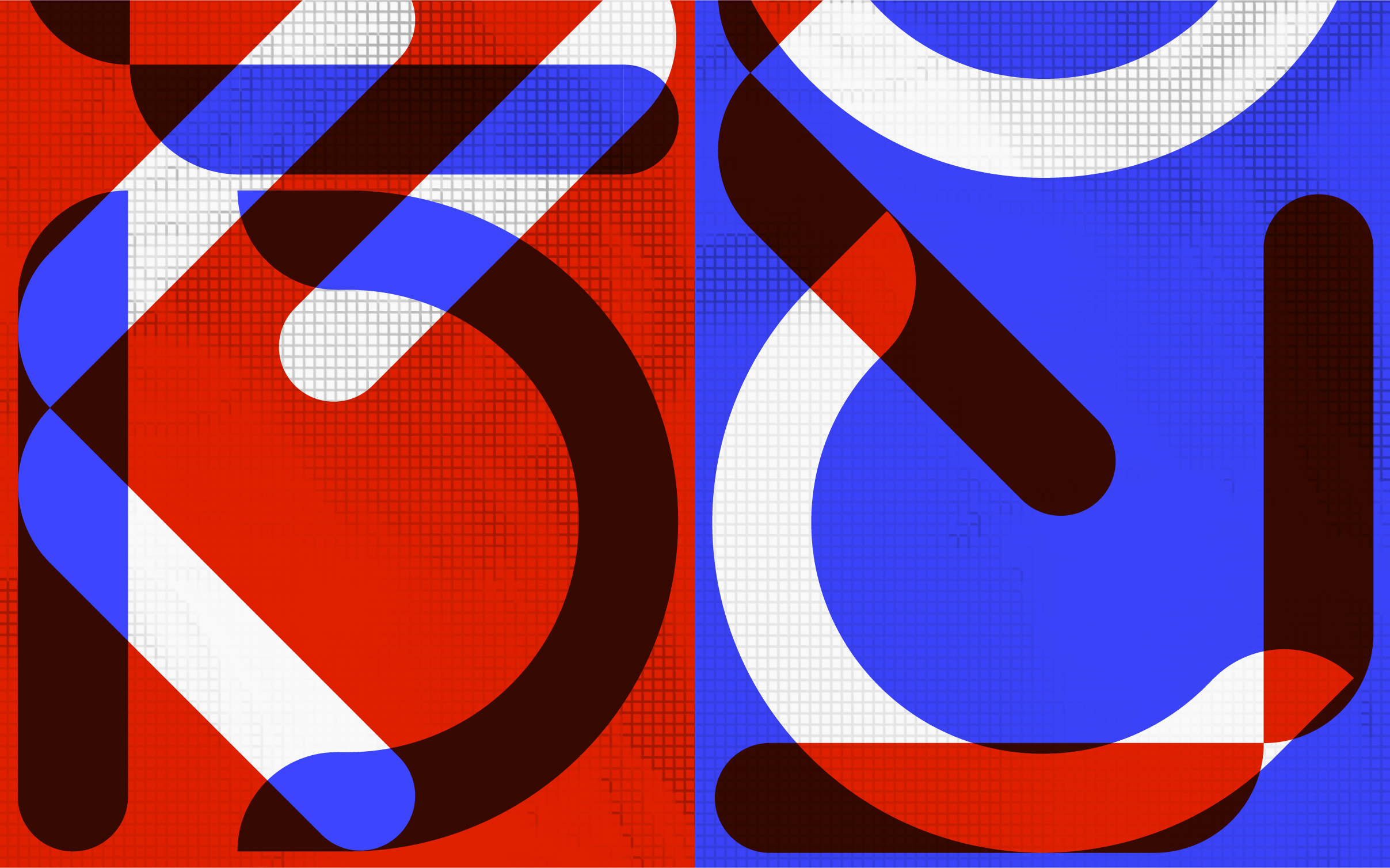 For classes held in Paris, Montréal and NYC, the Visual Language was used to create posters in a double-square format. The verticality mirrors the corporeal relationship between the instructor and the participant. The compound forms mimic hands, arms and legs, encouraging one to follow their gestural movement. 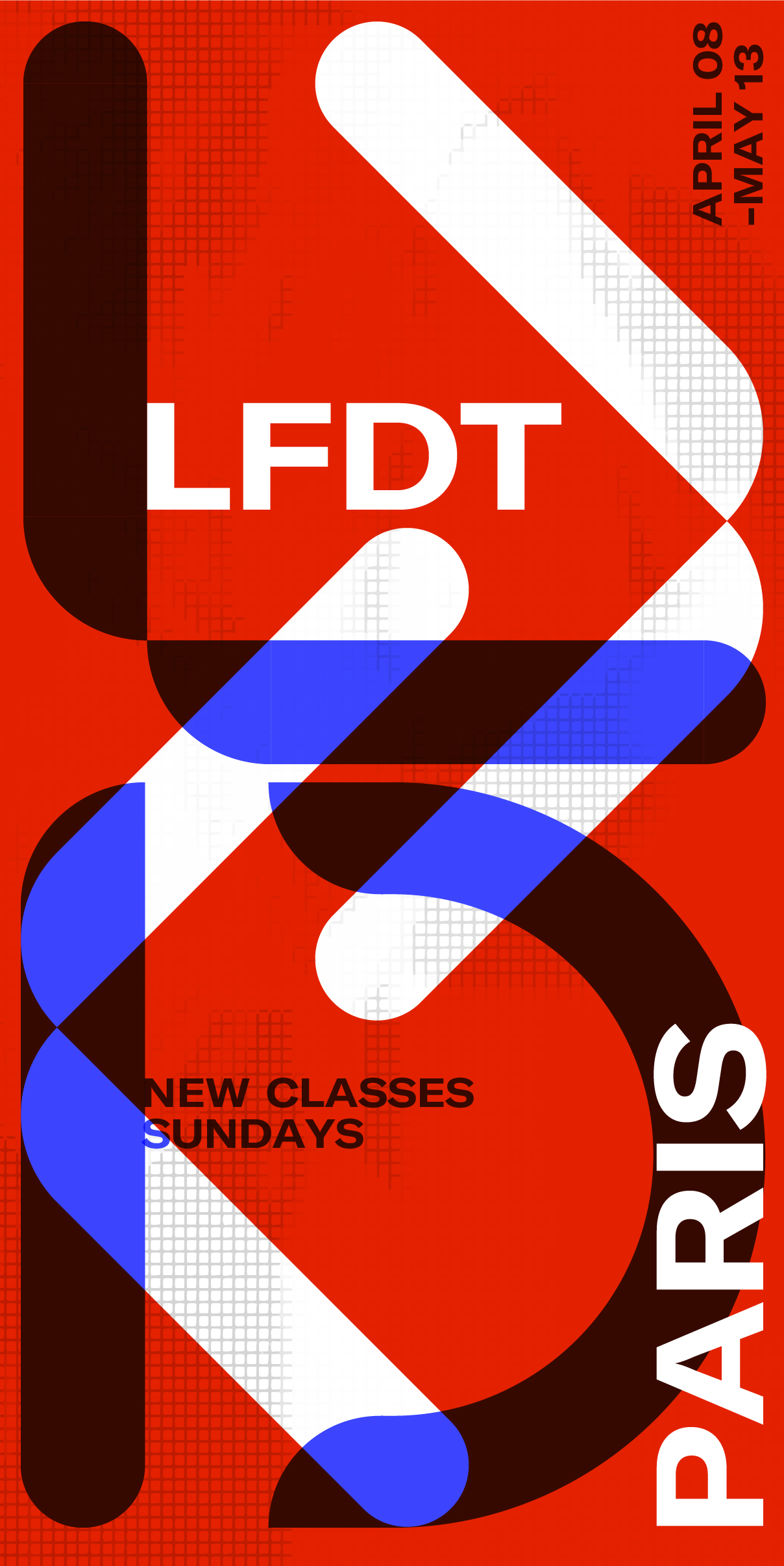 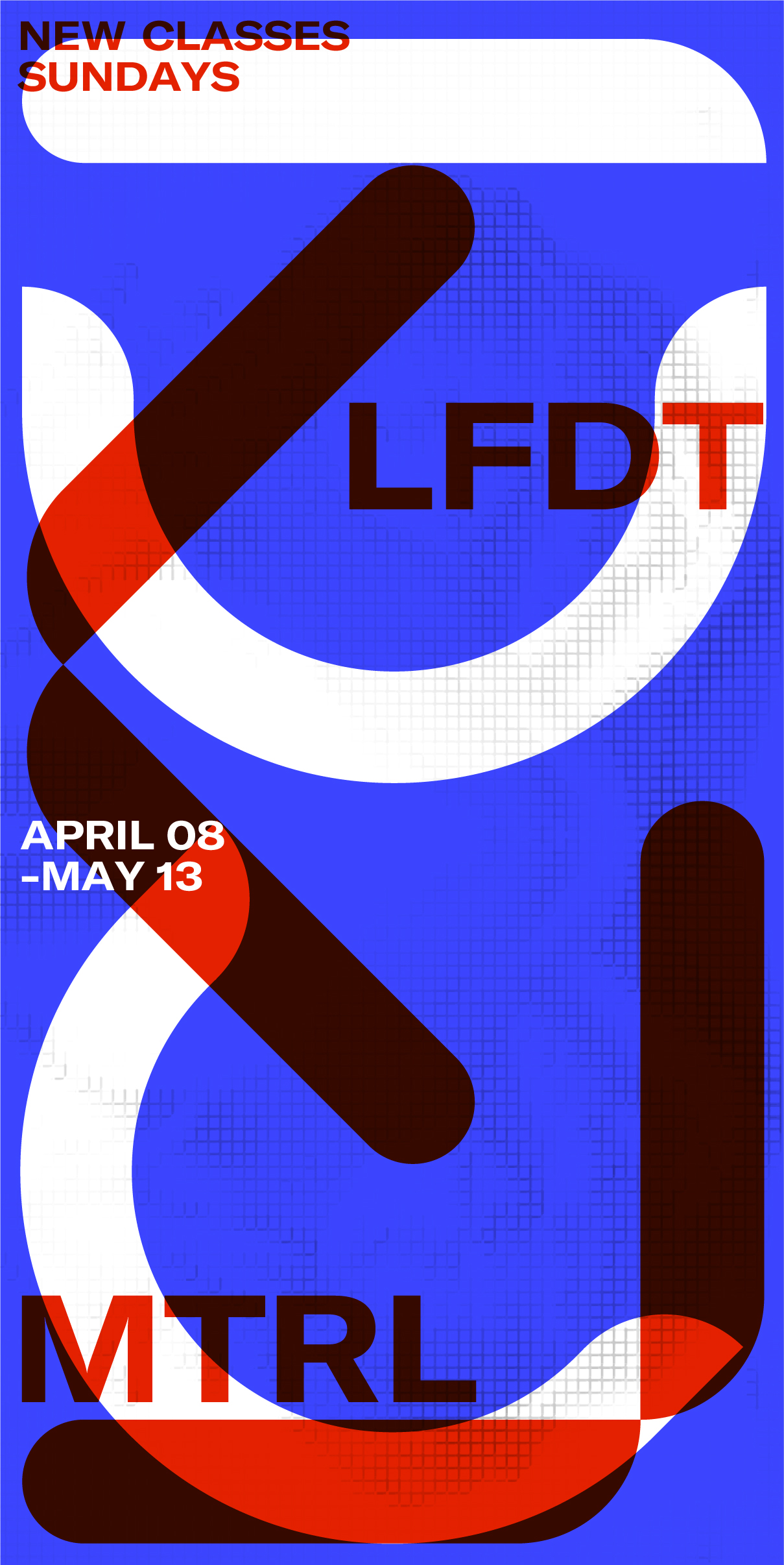 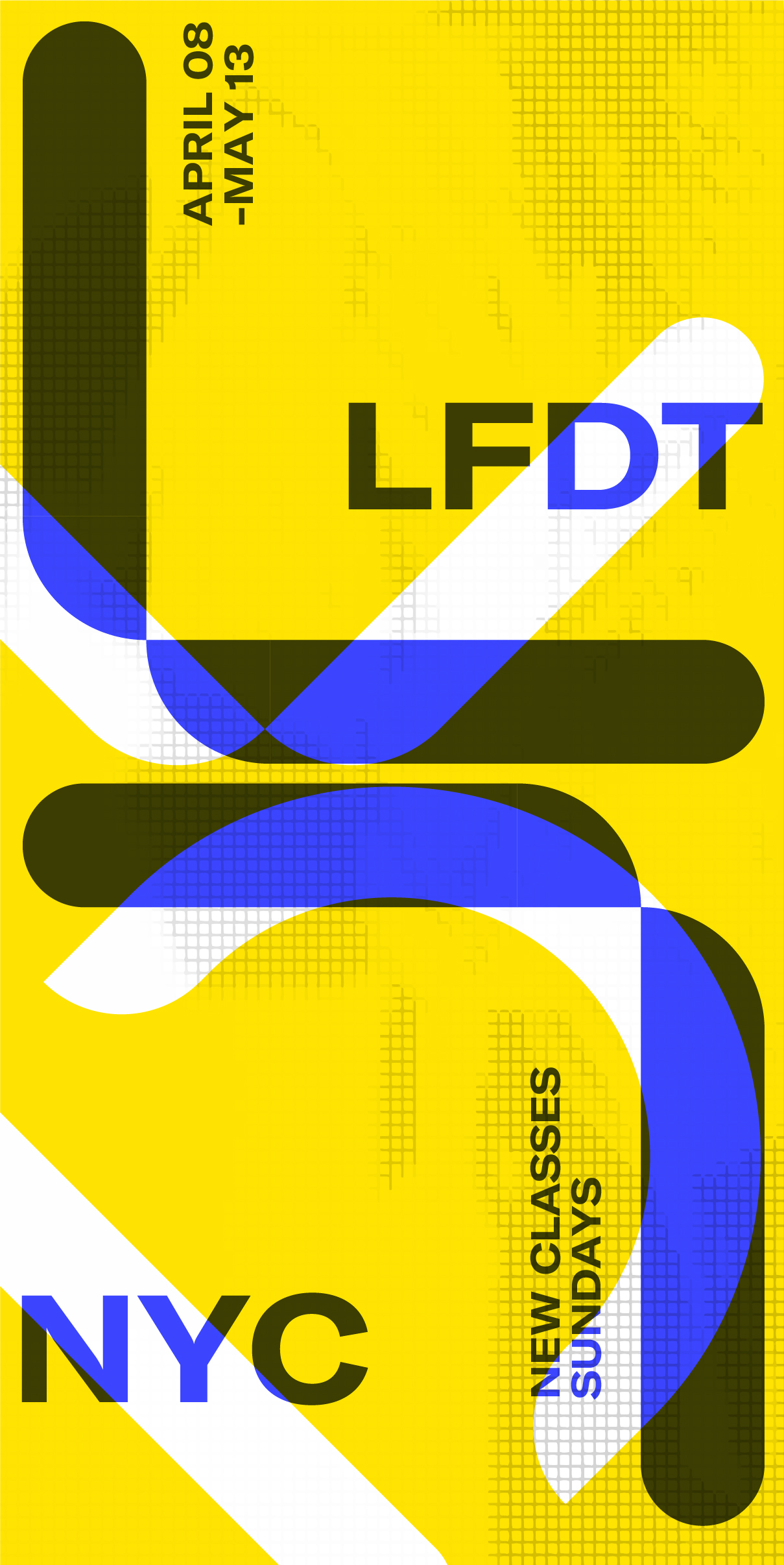 The typographic standards and primal color were recently adapted to communication materials for LFDT's first productions. Vertical Strike was the company's inaugural performance piece, which took place on May 17th, 2018 at Le Générateur. It featured a collaboration between Wynn Holmes and Sarah Trouche.

Move Freely is LFDT's premier film production, which made its official début on NOWNESS on May 24th, 2018 and at the Cannes Short Film corner the week prior. The film documents Roma youth in Belgrade, who use contemporary dance as an artistic means to strengthen their perceived cultural value in Europe. 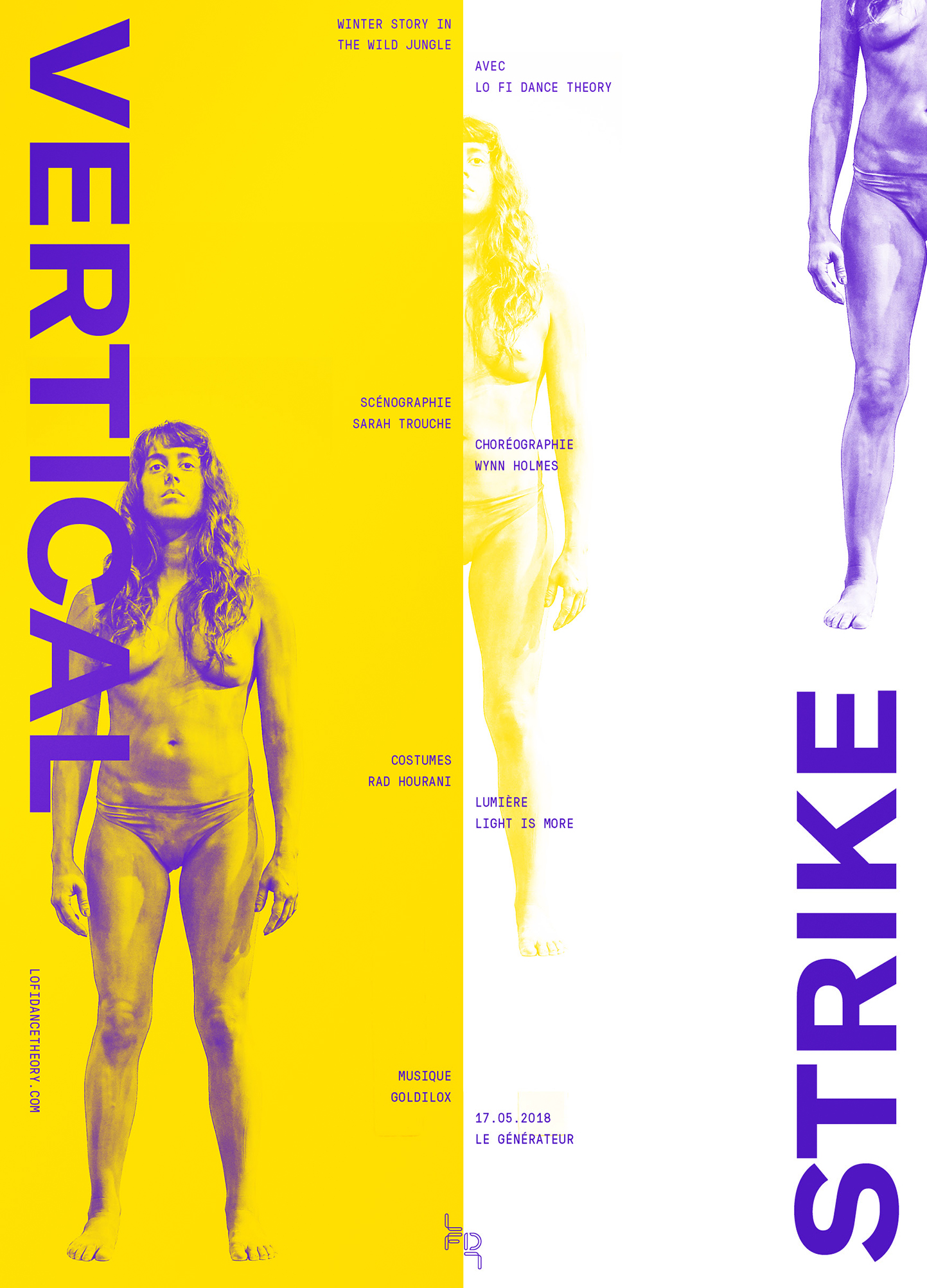 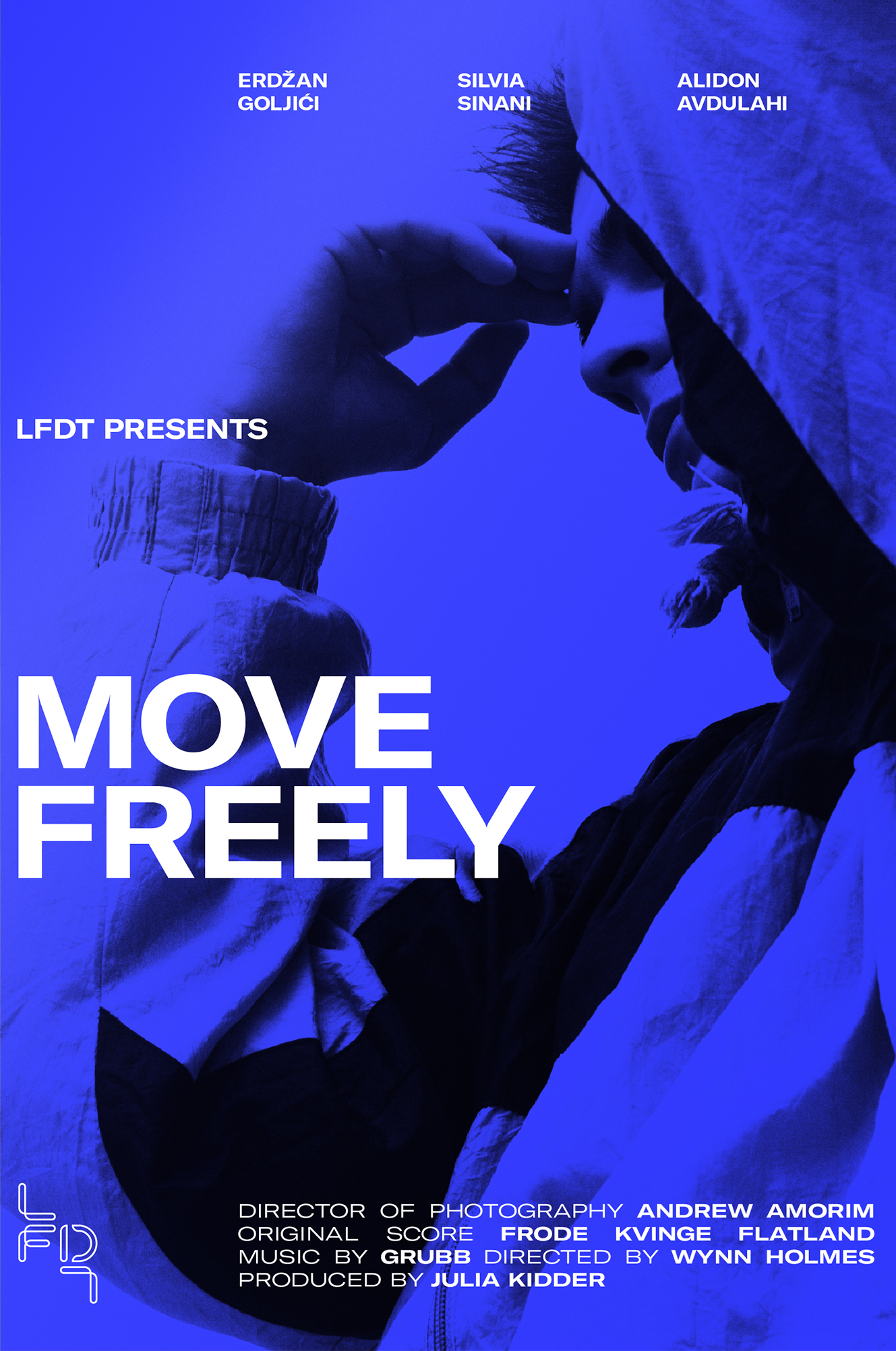 The navigation dances across LFDT's home page like performers in a choreographed space. 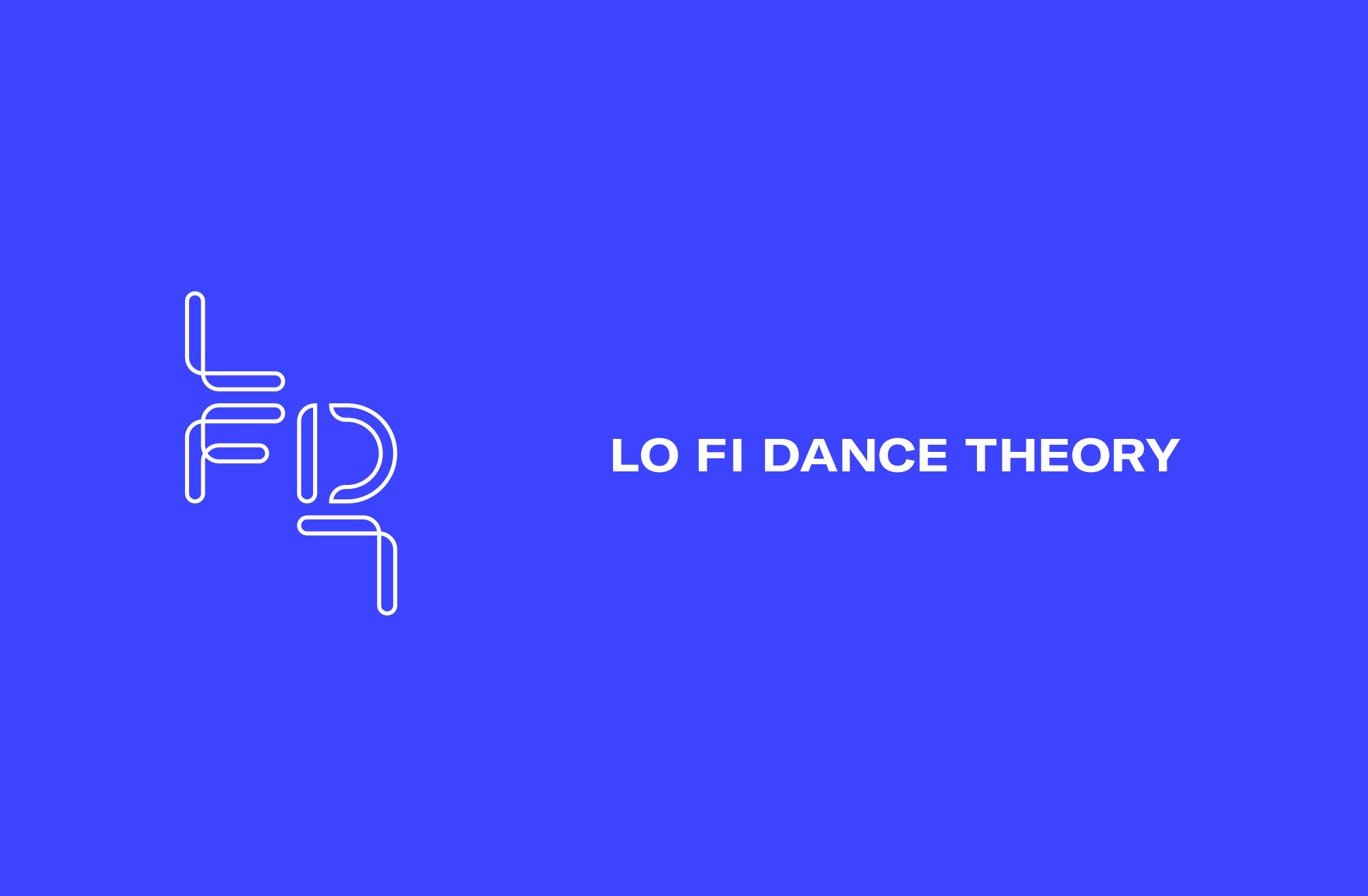 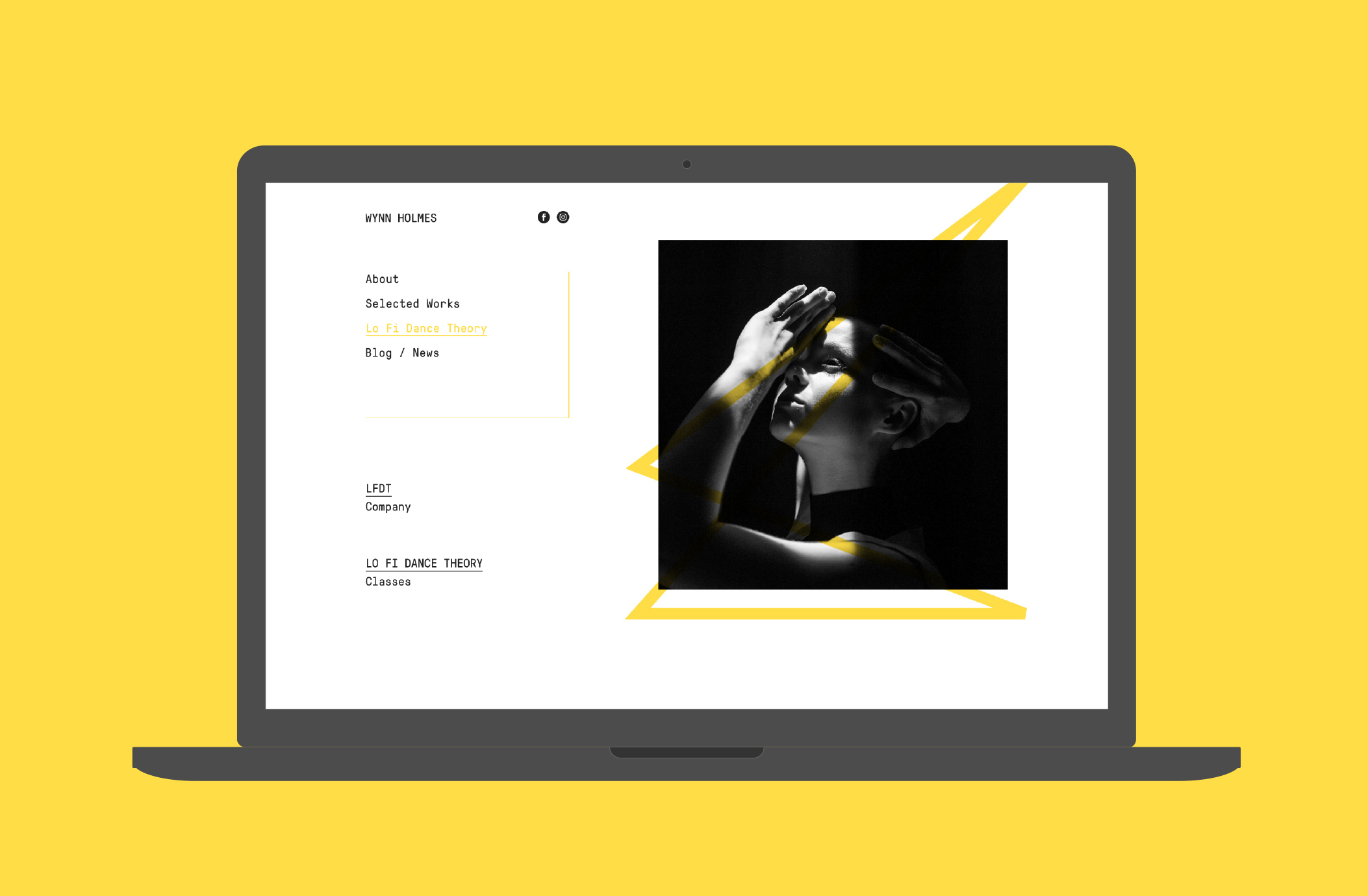 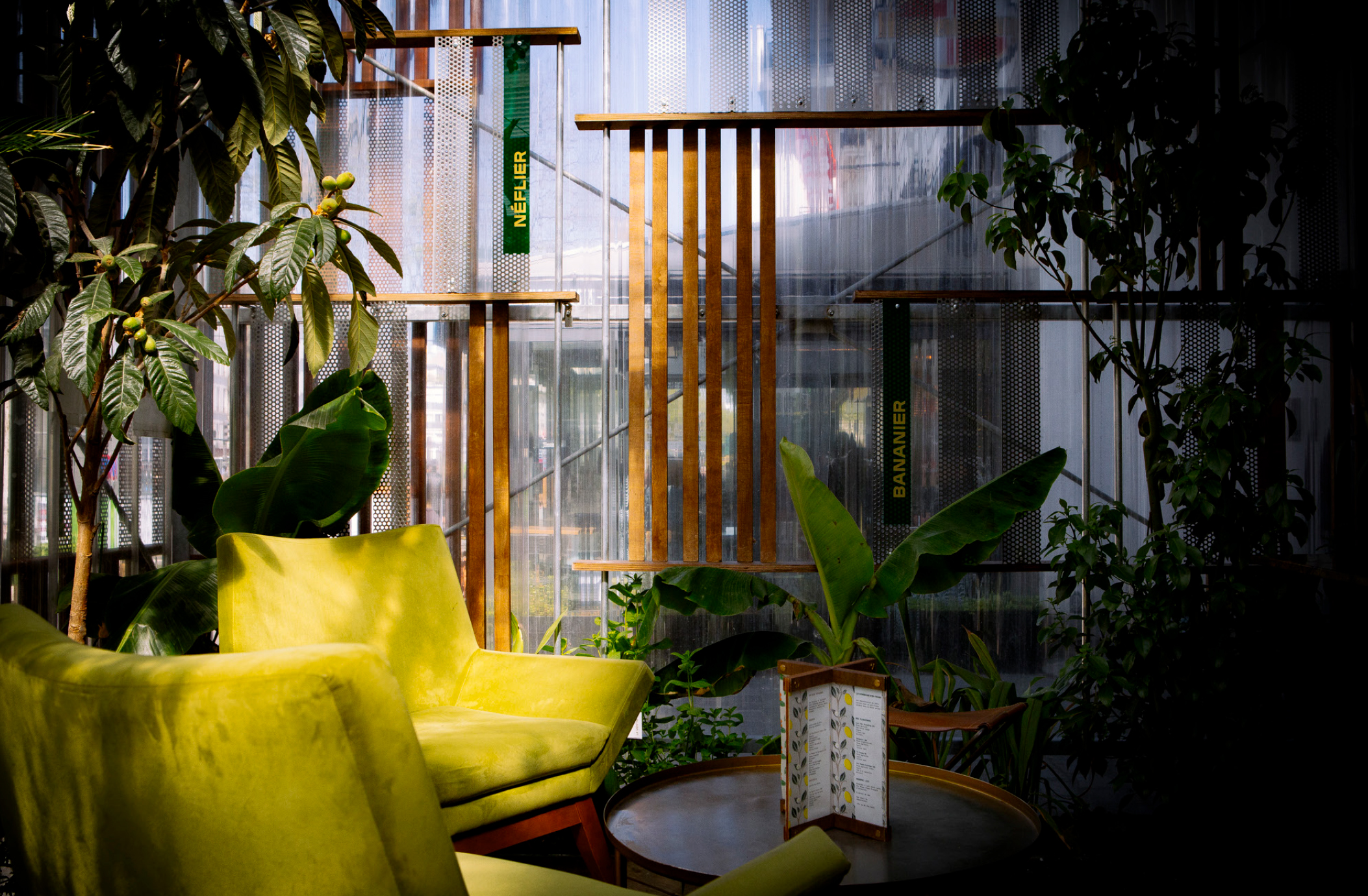 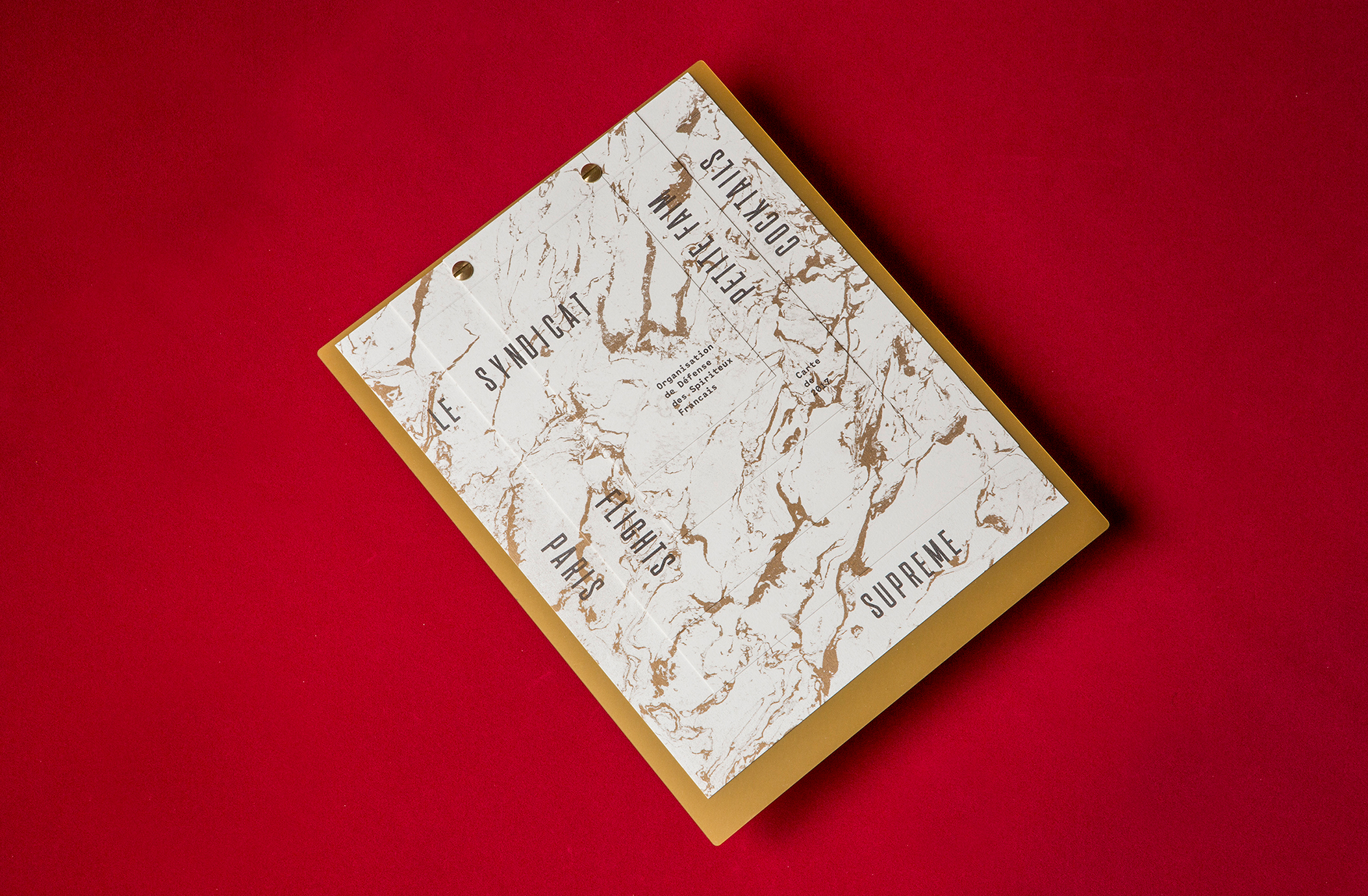 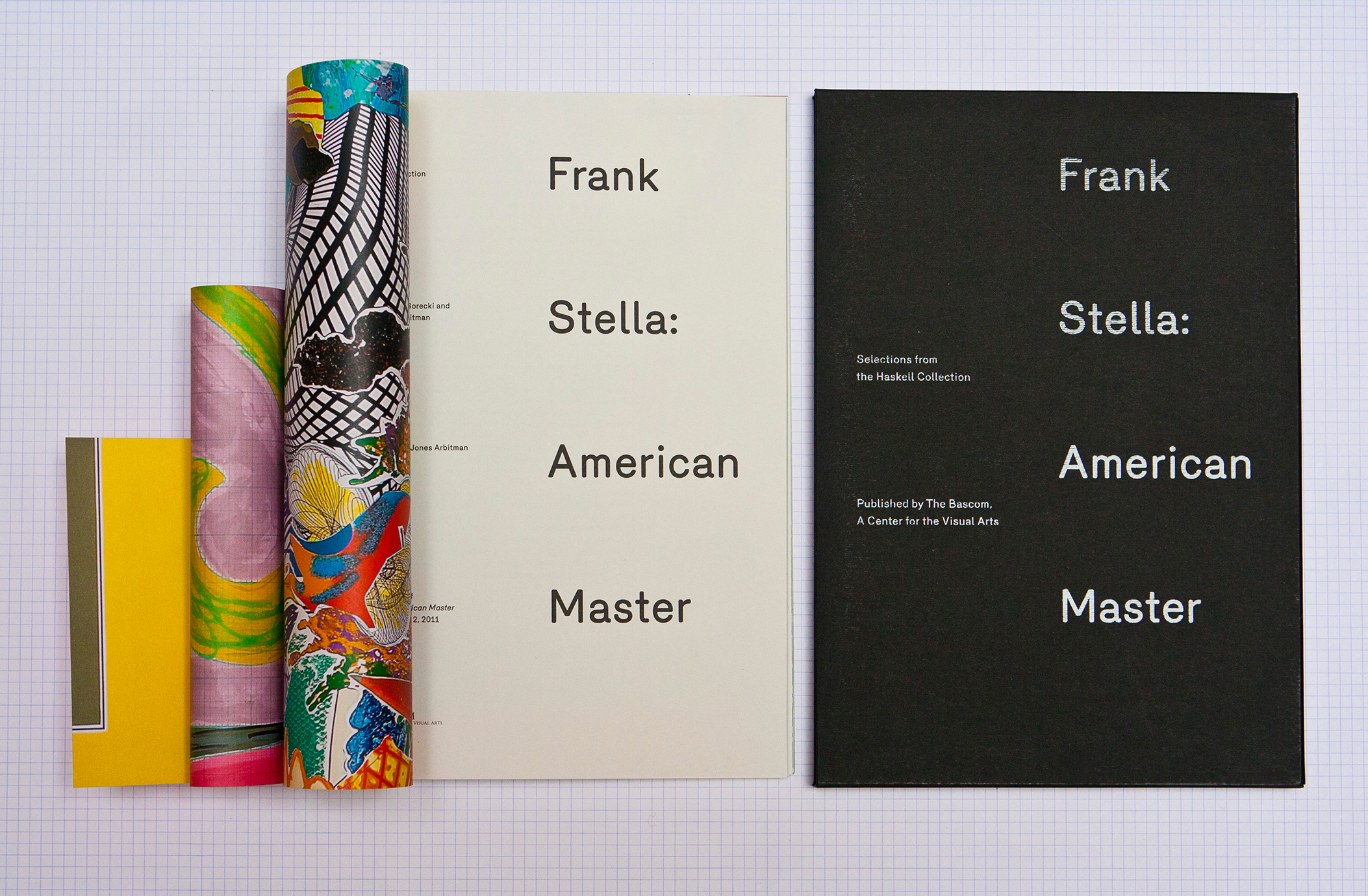